Design for small screen devices but deploy also (without changes) in larger devices like tablets.
Previous Next

We are proud to announce that DecSoft's App Builder has been choosed for the Softpedia® Software Of The Week for Microsoft Windows. Softpedia® is one of the best websites to download software, because they not only collect links to software products, but also maintain a database with the software's history, review the software in a personal way, not only copy the software description from the software vendors.

Many thanks to Softpedia® for their generosity! 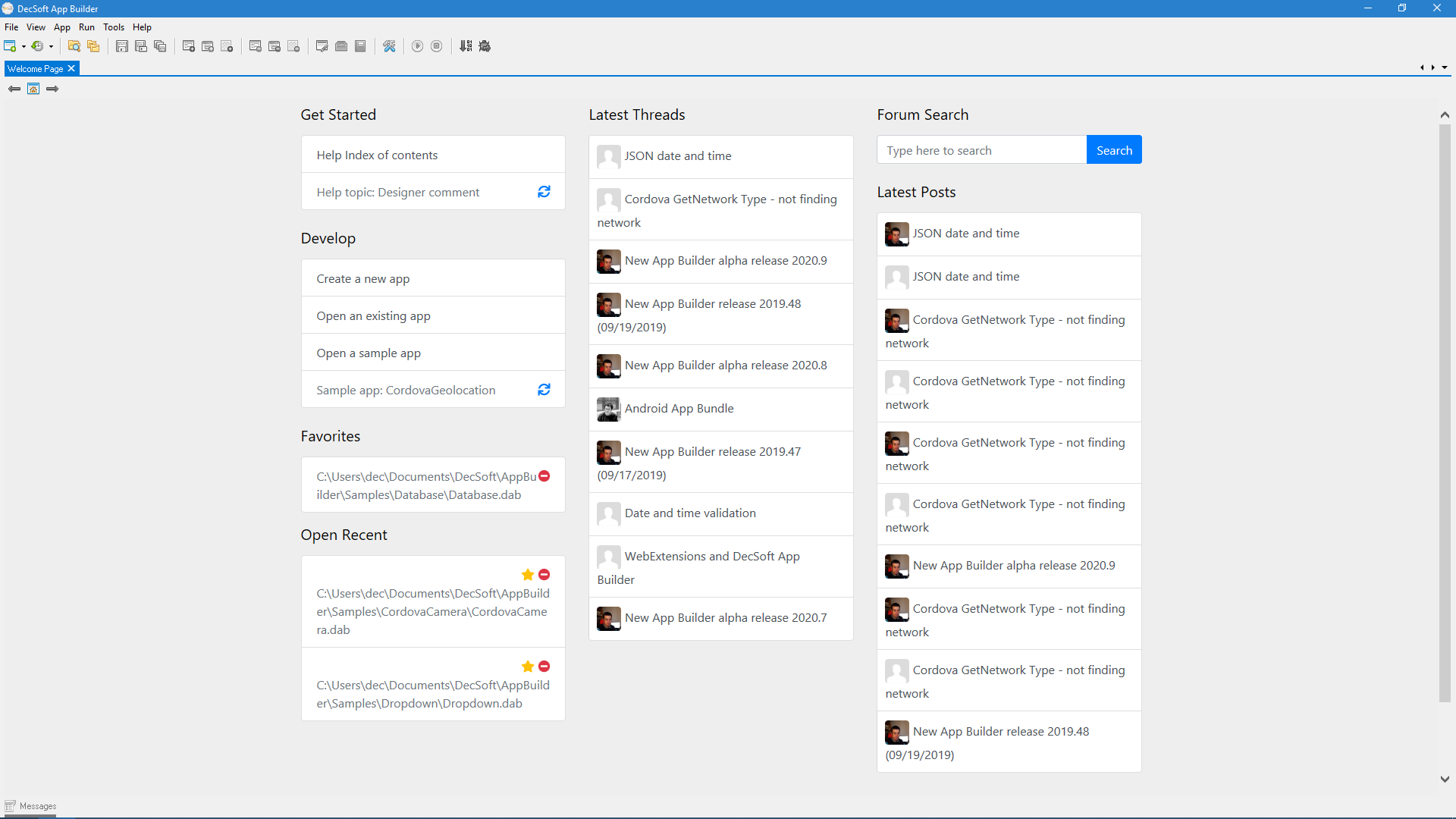 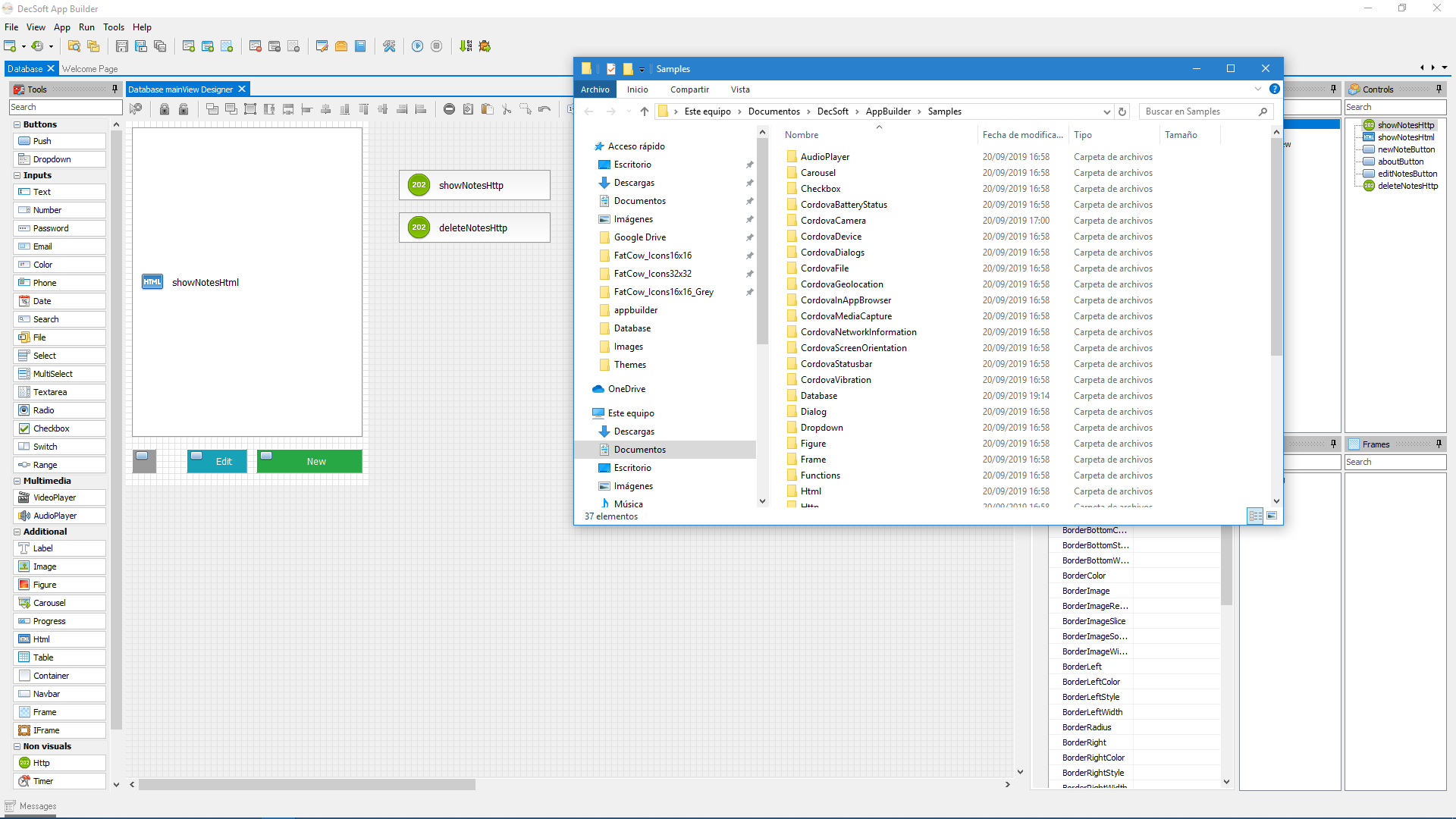 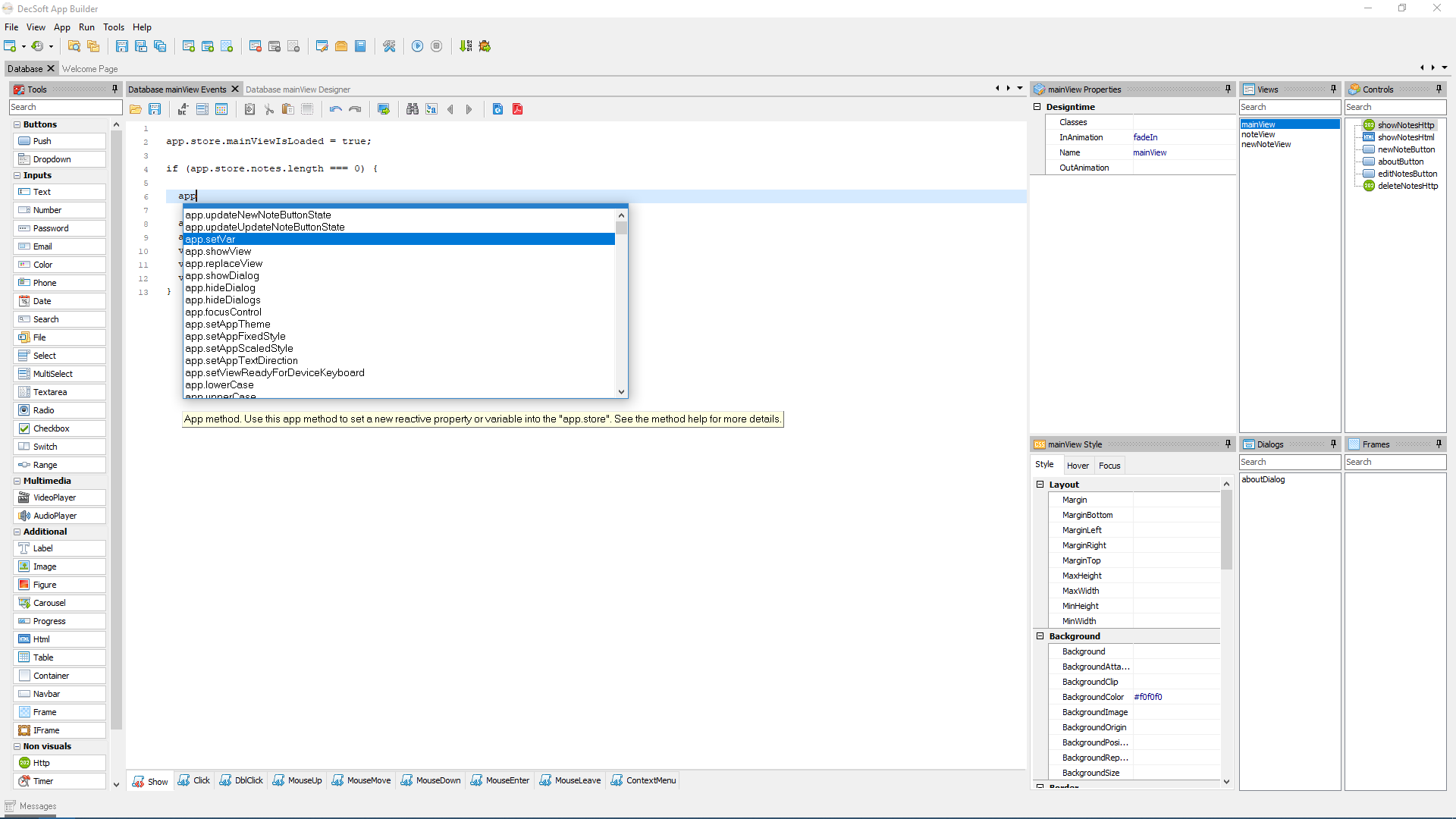 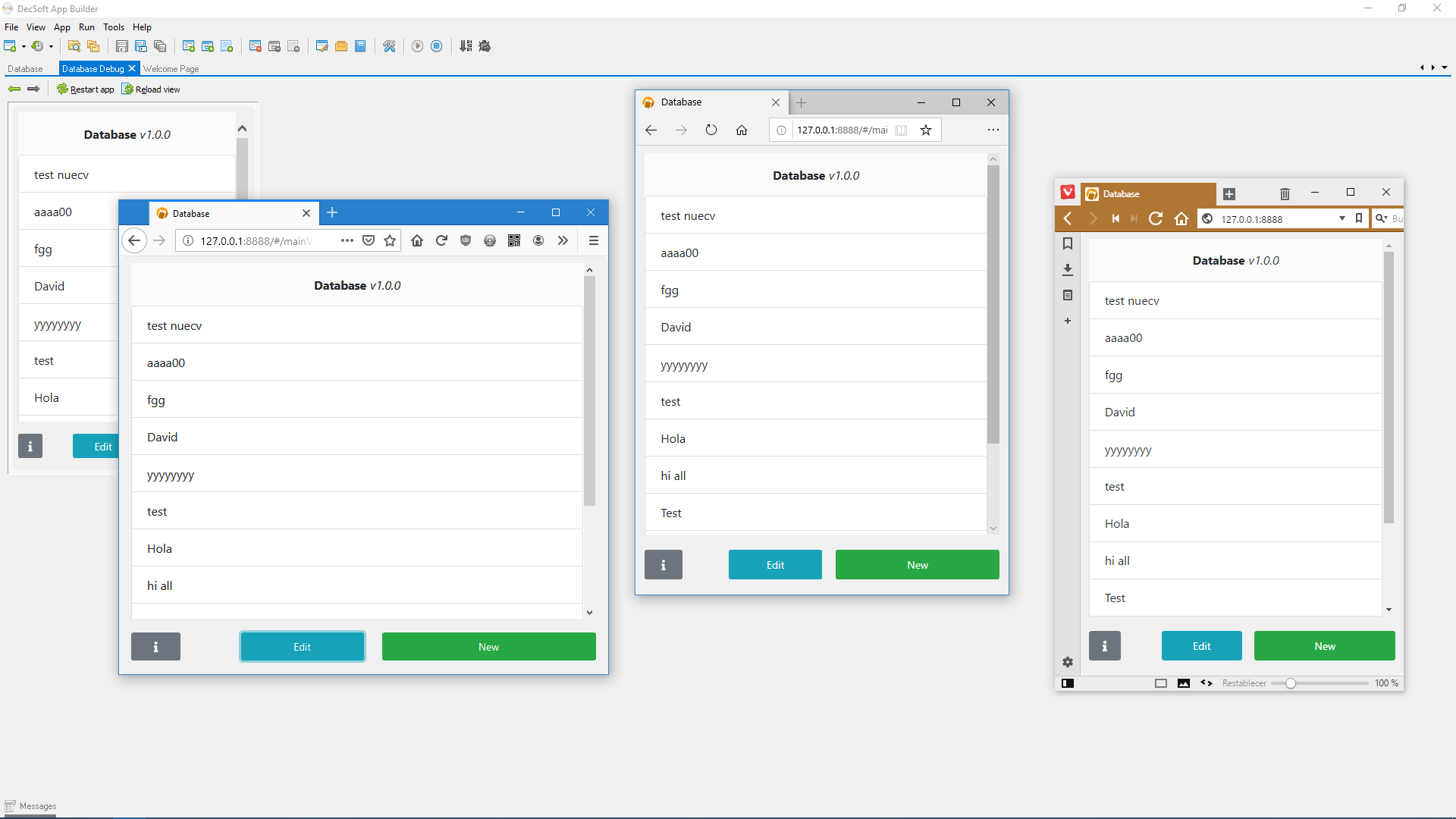 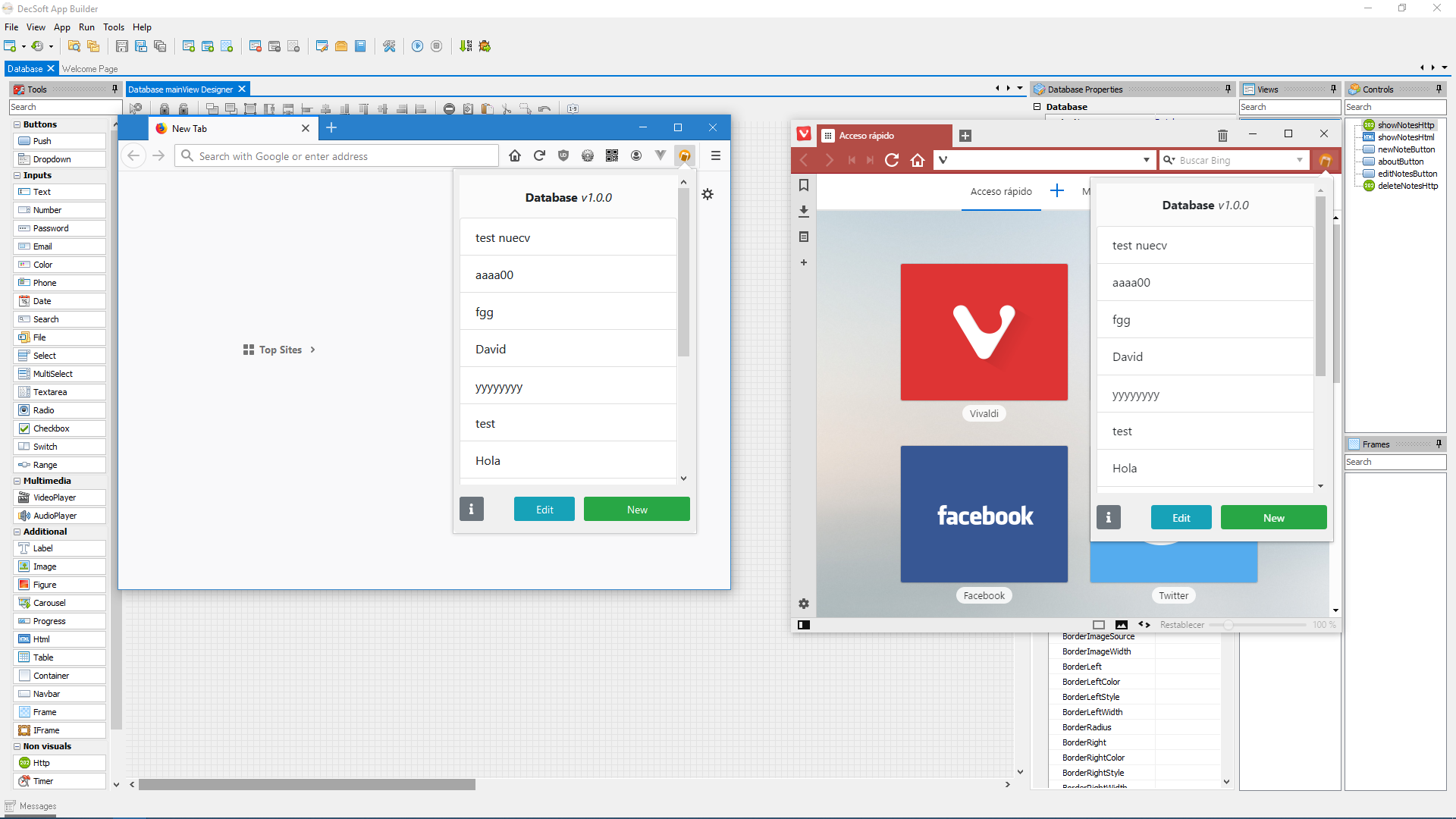 I think it is a great achievement you have made here! I have tested similar products the past year in order to find an app tool that could extend our offer, which is embedded industrial automation systems. Our customer often needs an very custom app for their needs and I found DecSoft App Builder as a good platform for this so far. First we will create an app that will act as a remote control of our server based core product. We will use WebSocket control for communication and then a custom plugin for local event notifications. Also the Report control will be used for arbitrary JSON payloads sent via WS back to app. All of this is verified to work in webapp + android so far.