DecSoft NeoPlugins are available in both runtime and designtime flavours to keep your apps as small as possible.
Previous Next 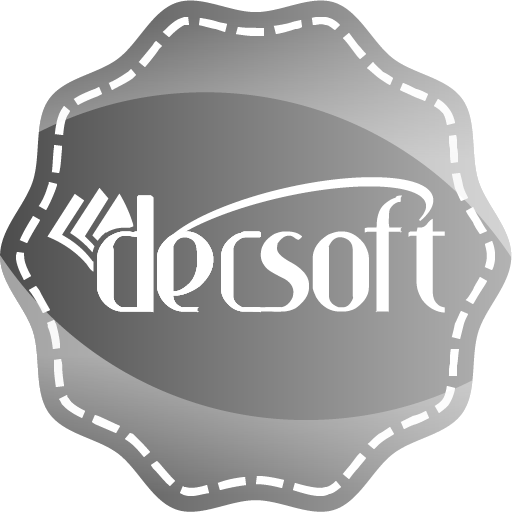 DecSoft have twenty years of experience developing software for Microsoft Windows and the World Wide Web. We place at your disposition all our products with the hope that can be useful for you. Don't hesitate to contact us if you need some custom software solution.

If you need a web site for your personal use or for your business or company, we can offer to you the best in the most recent web technologies. We use our own well proved framework for the server side and well knows frameworks in the client side.

If you need a native program for Microsoft Windows you also can count with us. We have lot of experience developing software for this operating system and want to offer this experience for you to create useful native Windows applications for you, your business or company.

Apps for Android and iOS

We are ready to reply to you as quickly as possible. Don't hesitate to contact. Feel free to write an email at info@decsoftutils.com or just use the DecSoft contact form. We will happy to help you.

You can find us in the below social networks:

Great Job. I have registered many of these [VisualNeo] Plugins and would like to congratulate David for the hundreds of new actions in VisualNeo. All of them with the same admirable quality. The resemblance to the style of the main tool is remarkable.