Here in this blog entry DecSoft are very proud to present the Emplea2 app, an "in house" app for the workers of the Empresa Malagueña de Transportes S.A.M. company, the responsible for the public transport in the city of Málaga, Spain. The Emplea2 app is probably one of the most complete apps developed with DecSoft's App Builder until today: this app have right now more than 179 app's views, hundrends of Http Clients controls, Websocket based chats and many more.

DecSoft also helps in the development of the Emplea2 app, which is made with our DecSoft's App Builder. Our main target platforms are Android and iOS, but thanks to DecSoft's App Builder the app can also works in other platforms. And apparently the company's workers are happy with the results! In the first couple of days we reach more than 50% off the total company's workers!

The main target platforms for this app are Android and iOS. However, thanks to App Builder, and, with the same code base, we can also reach other platforms too, and run the app in all modern desktop and mobile browsers. What you can see below are some screenshots of the app running in an Android device (screenshots are in the spanish language).

For all supported platforms 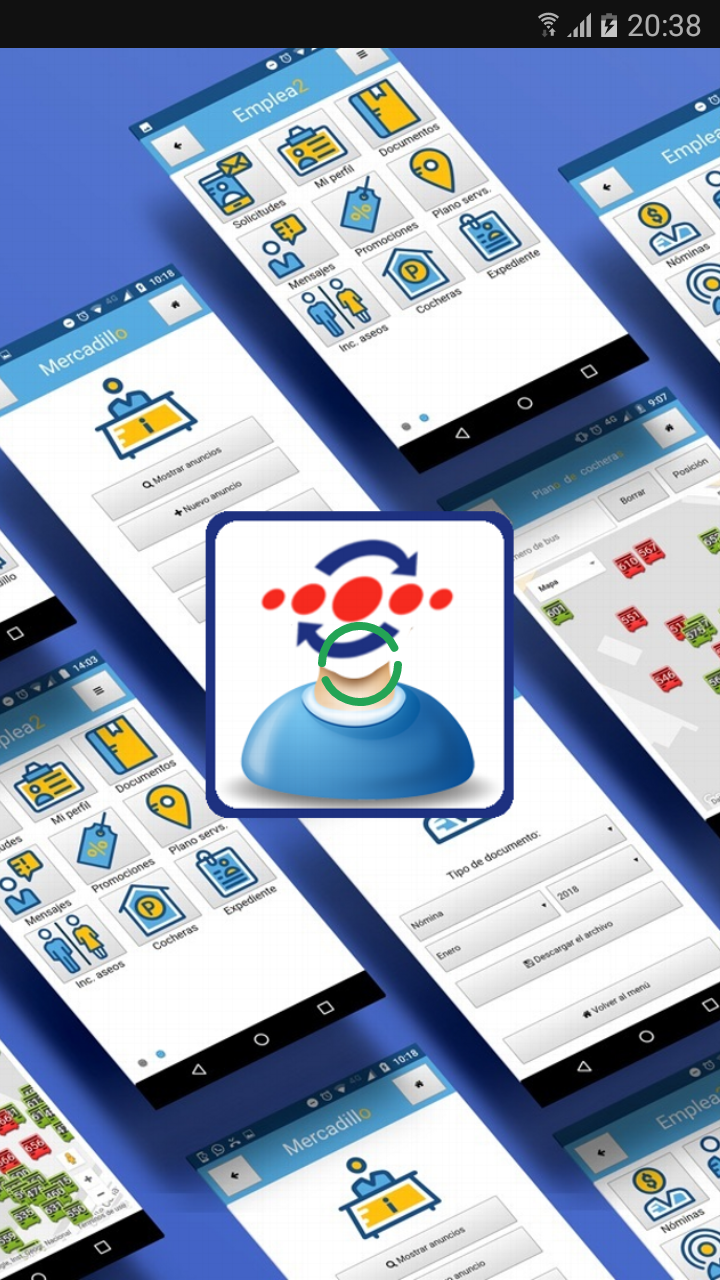 Here is the app's start splashscreen.

For the company's workers 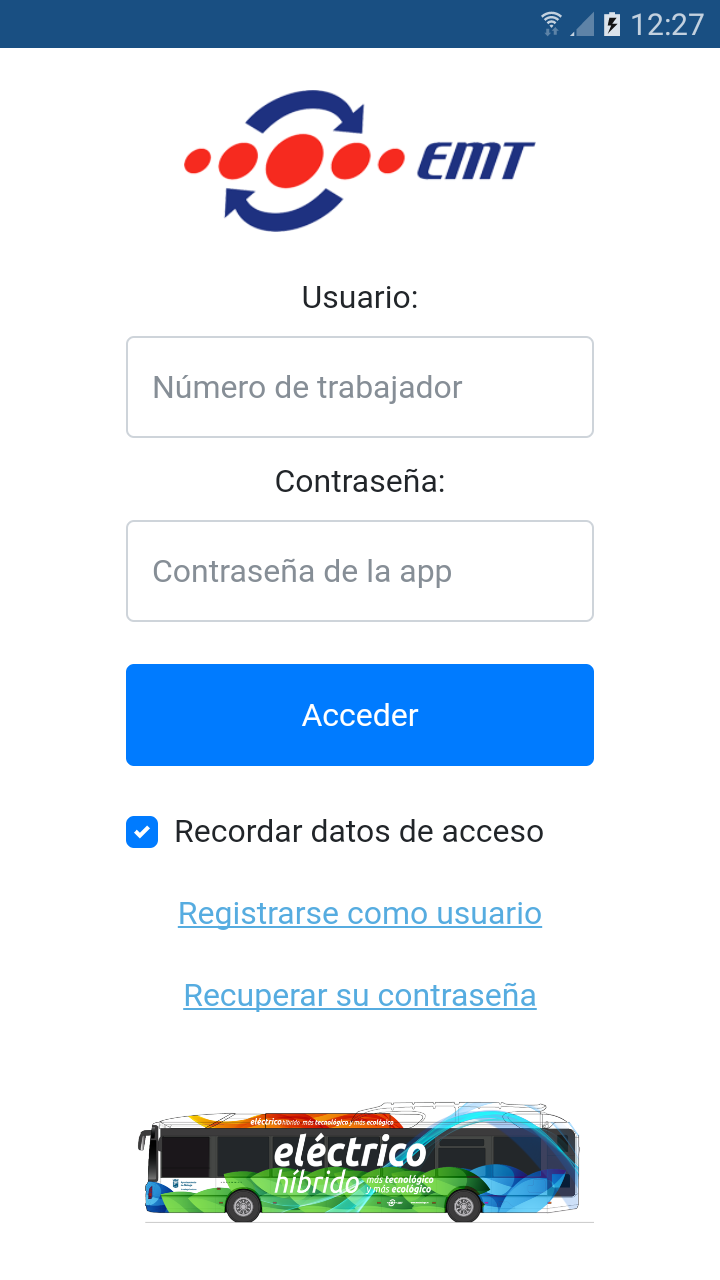 To help the app's novice users 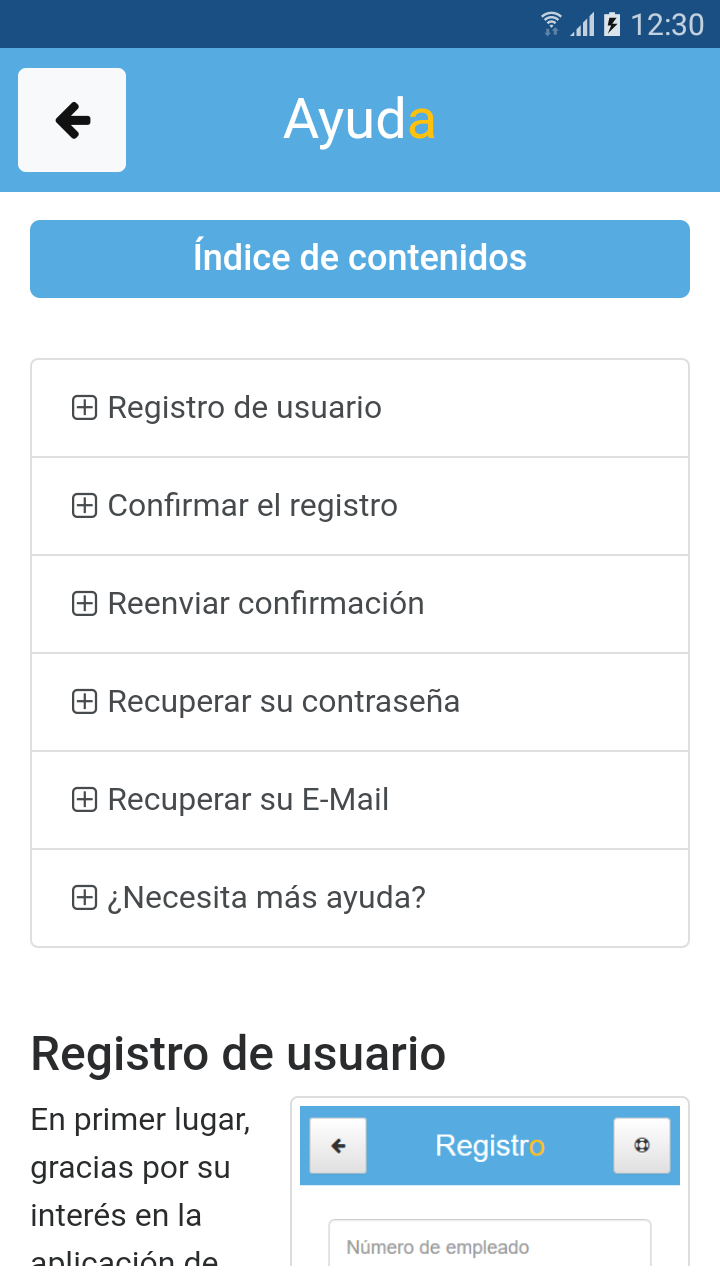 Help the users is always a good idea. 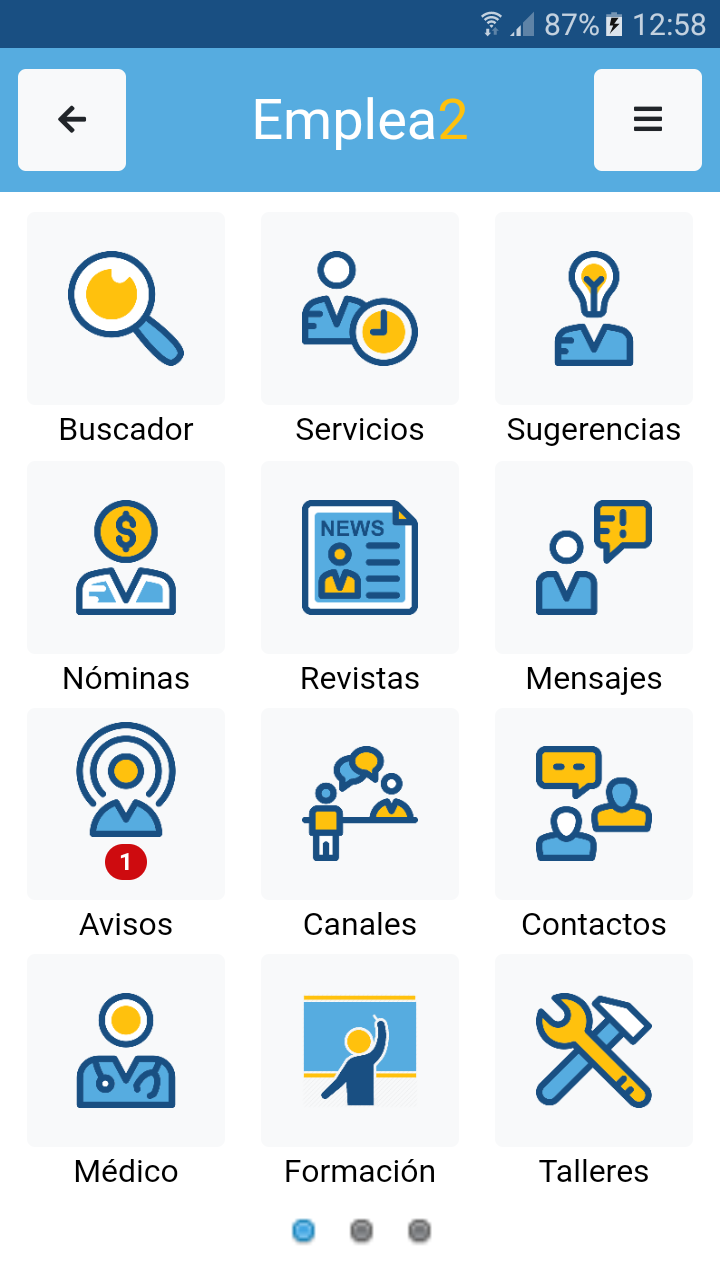 Above you can see the app's main menu view.

The menu is extensible with more views. 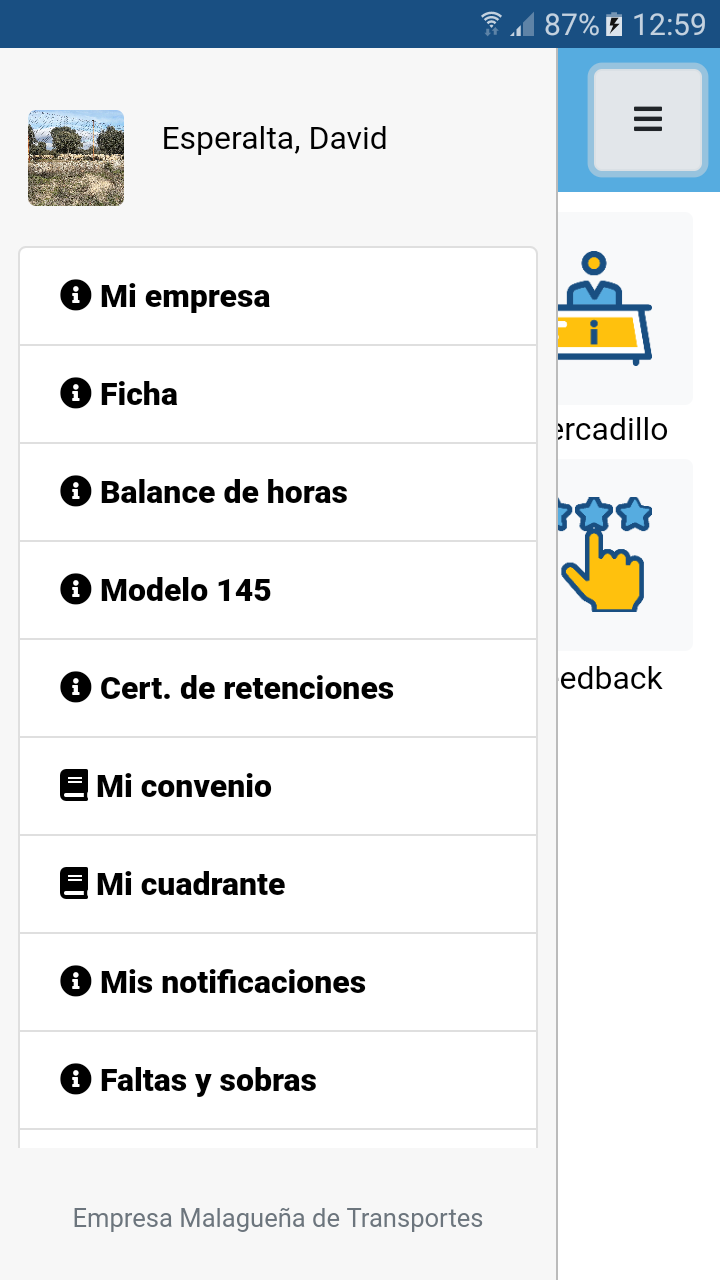 For the company's workers 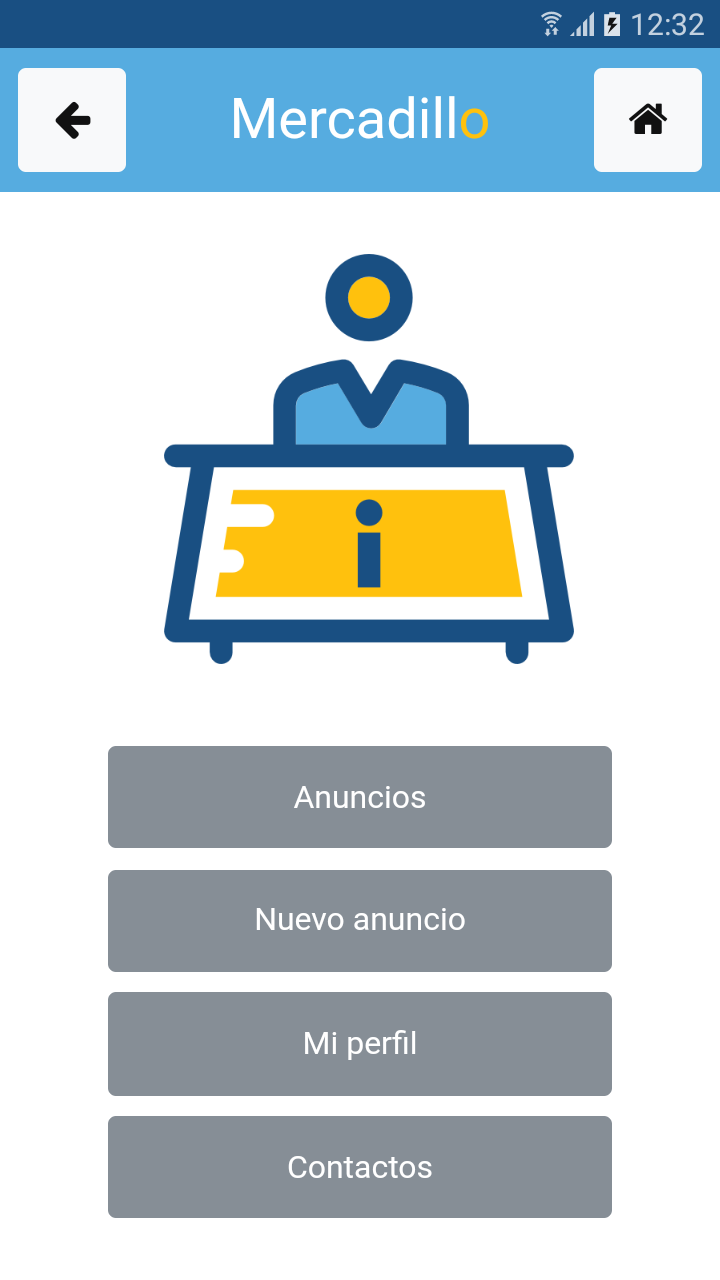 Users can sell their stuff 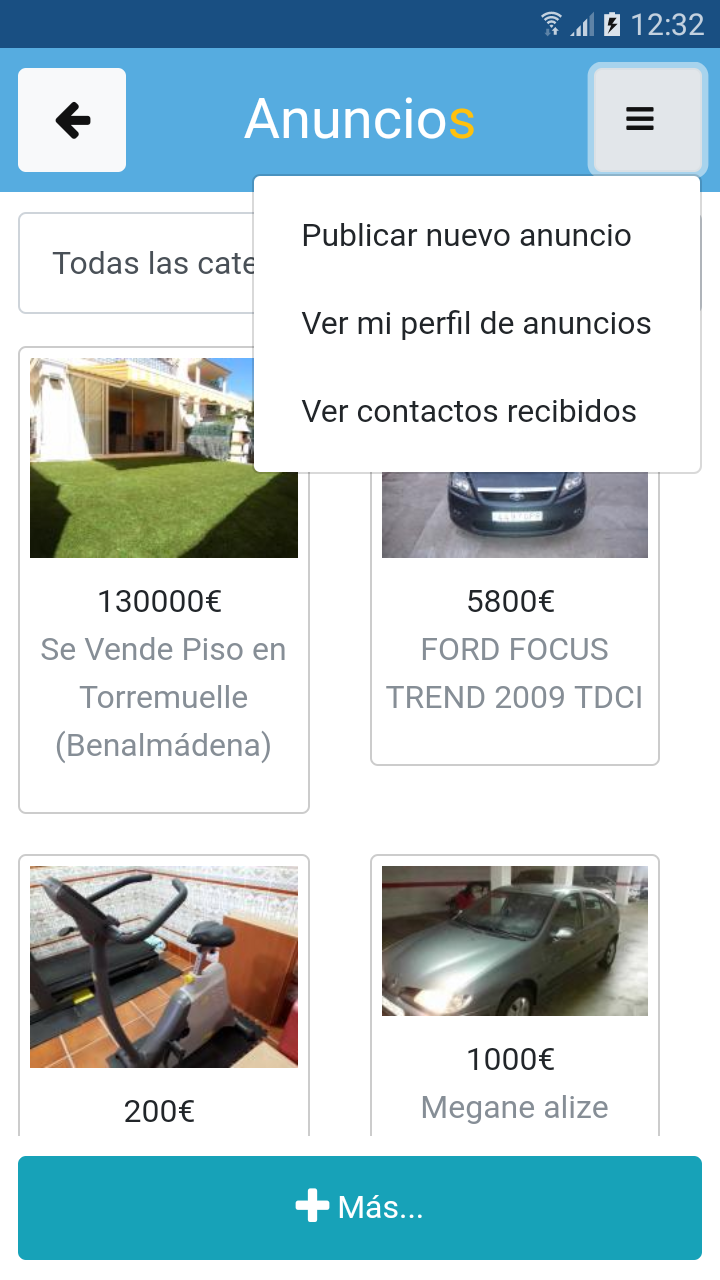 Some workers' ads listed in the app. 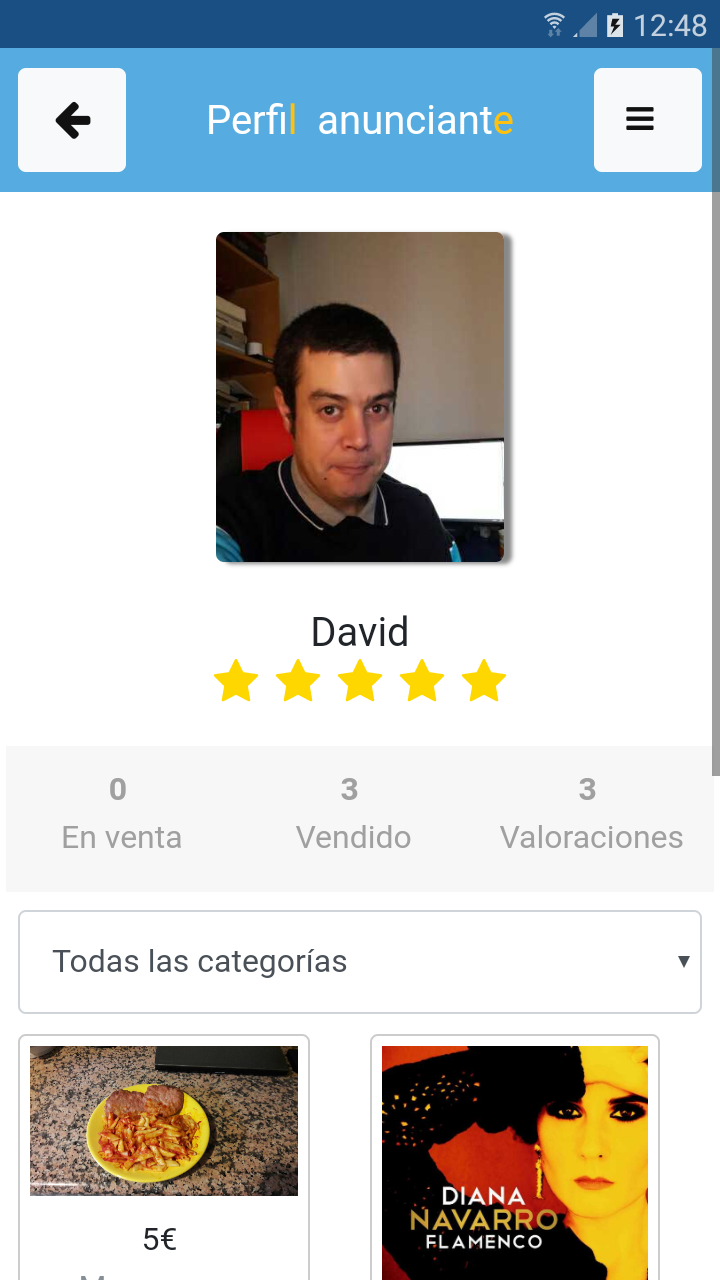 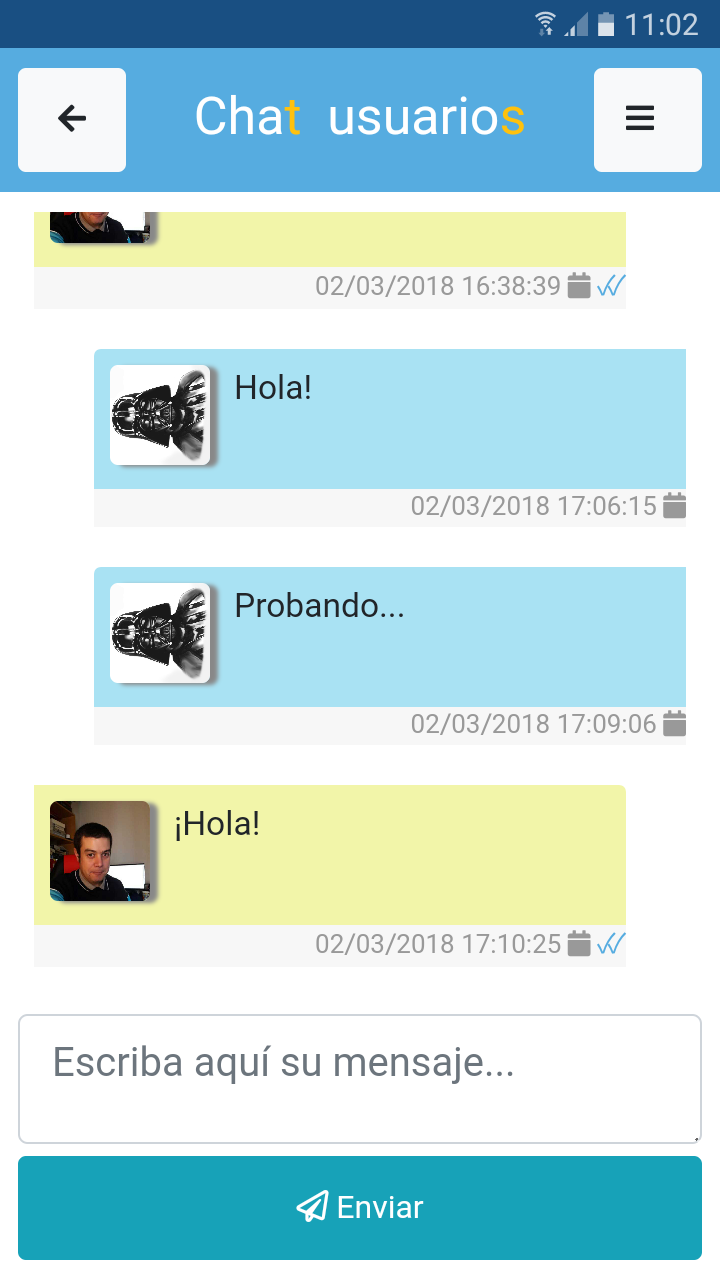 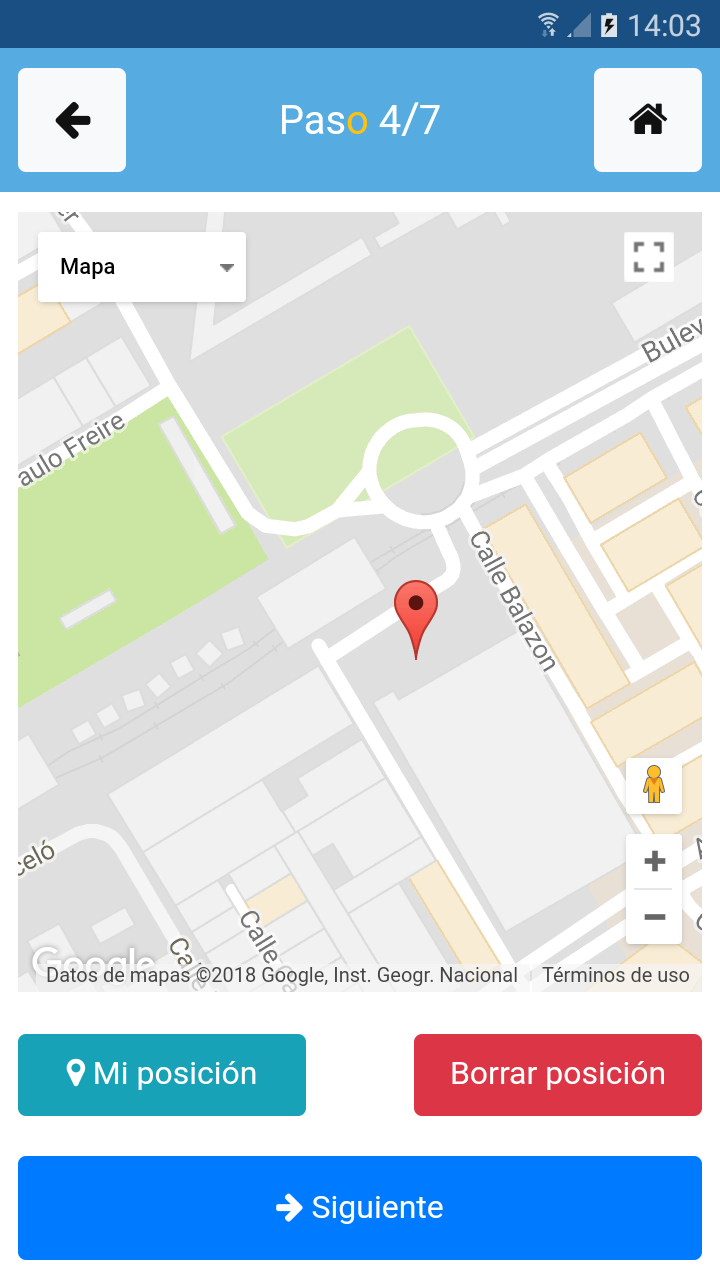 With the device's camera 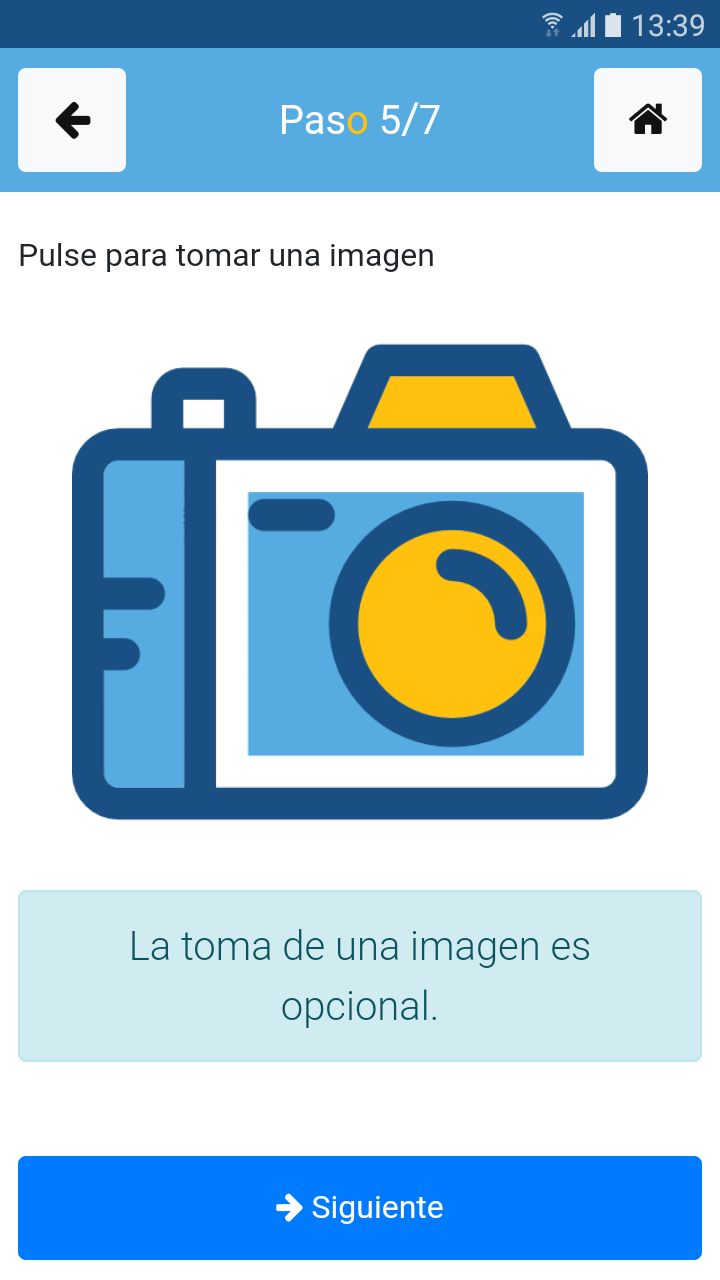 Capture images and upload to the server.

With the device's camera 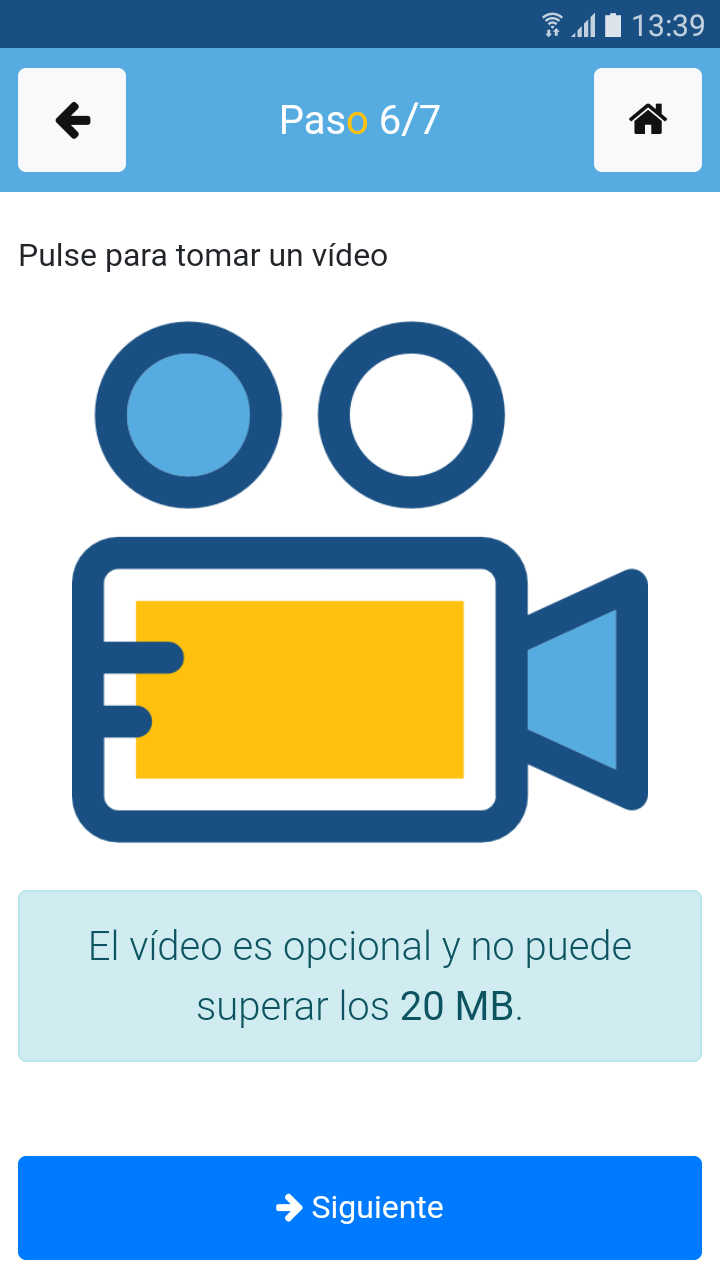 Capture images and upload to the server. 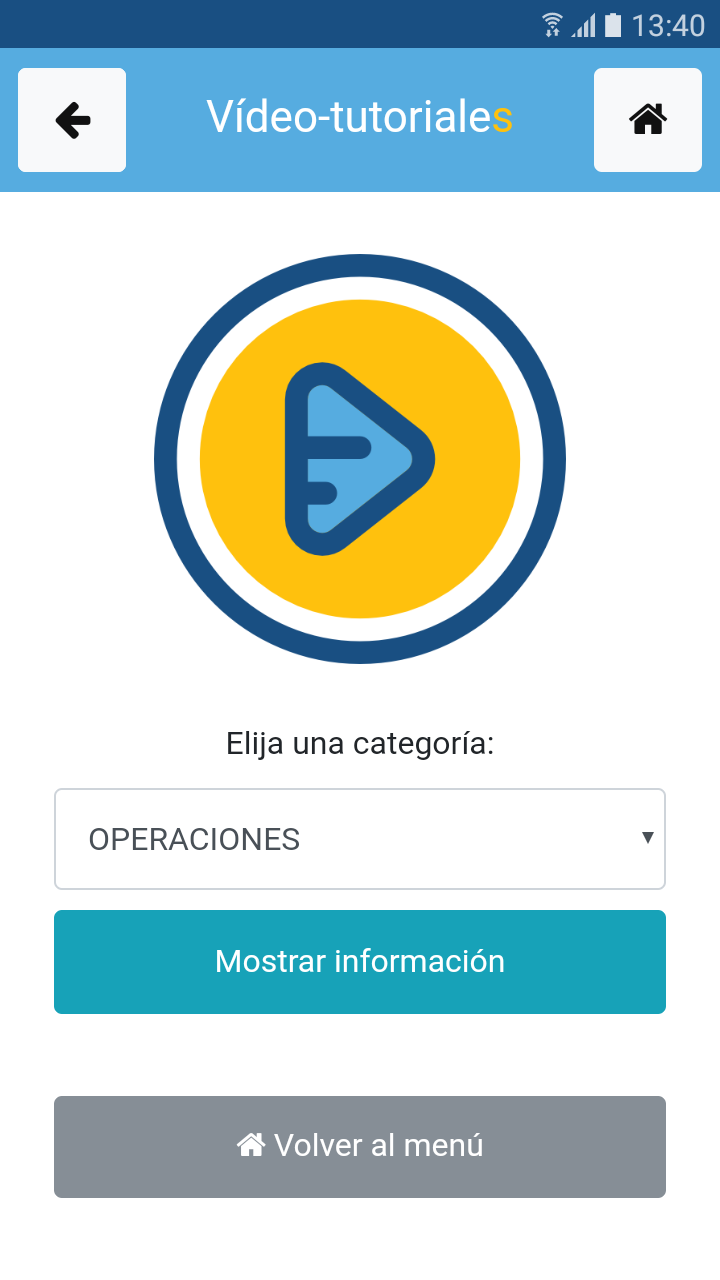 Training videos for the company's workers.

In both portrait or landscape 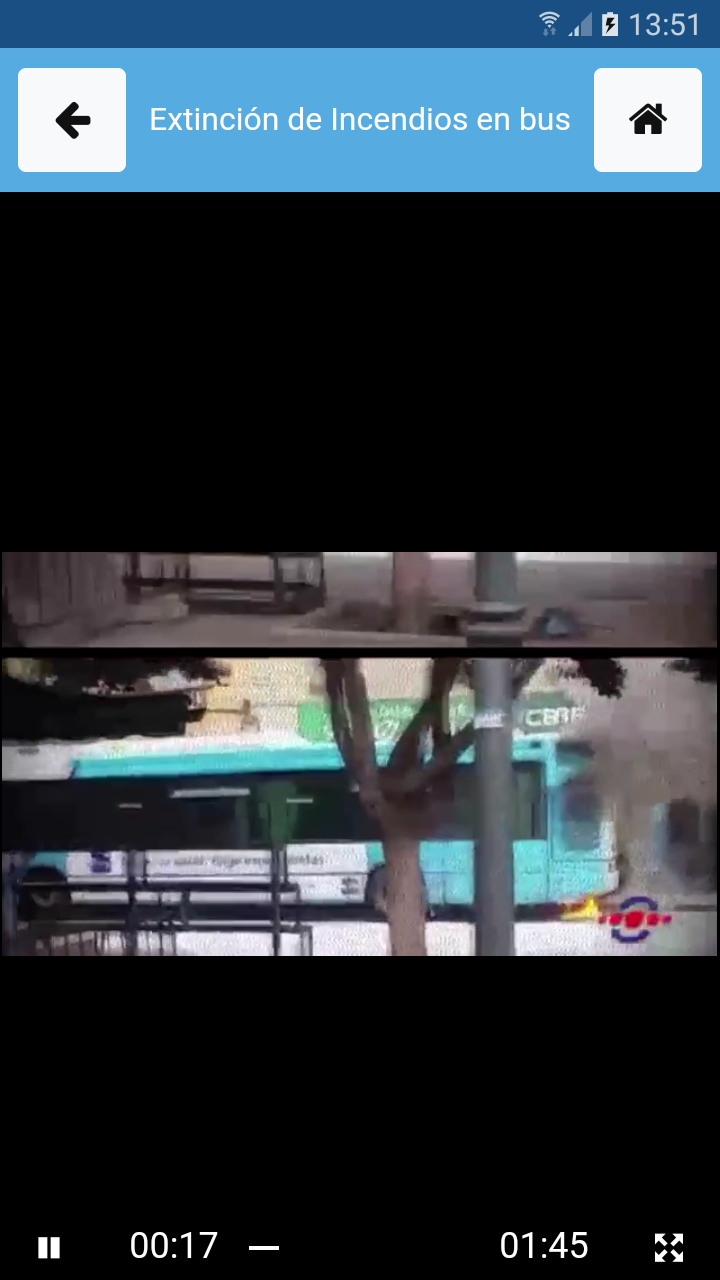 Training videos for the company's workers. 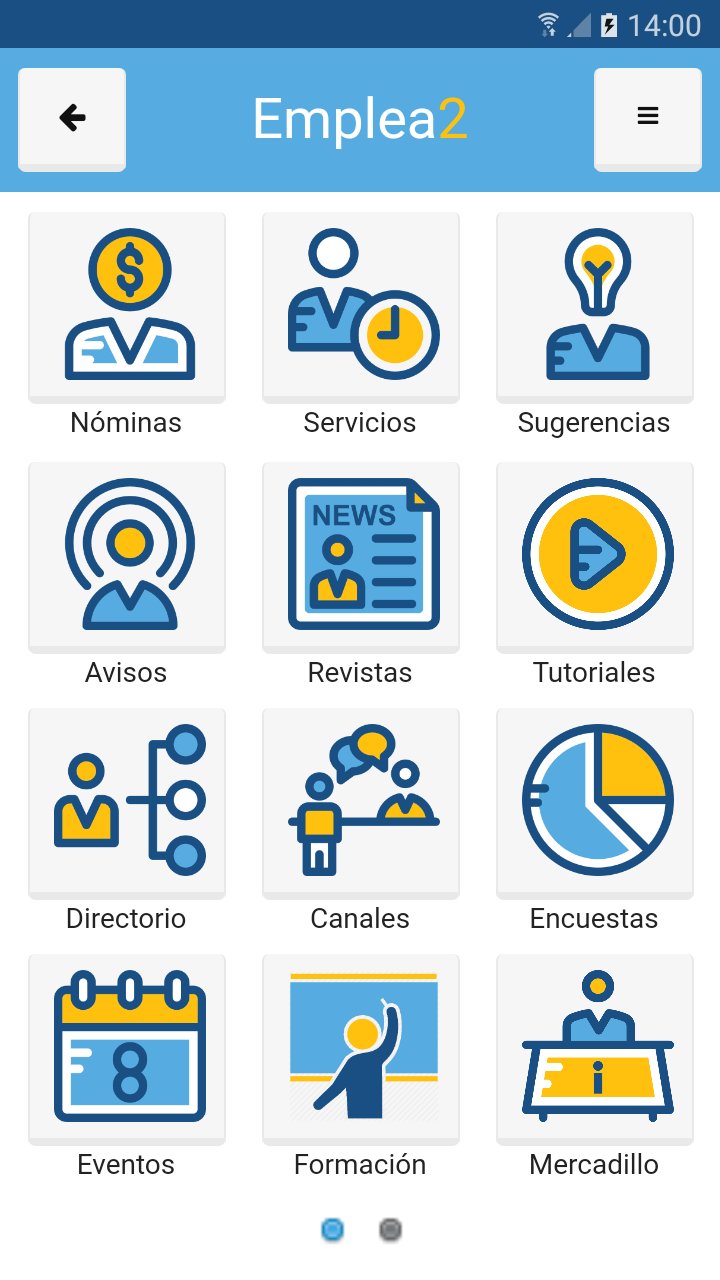 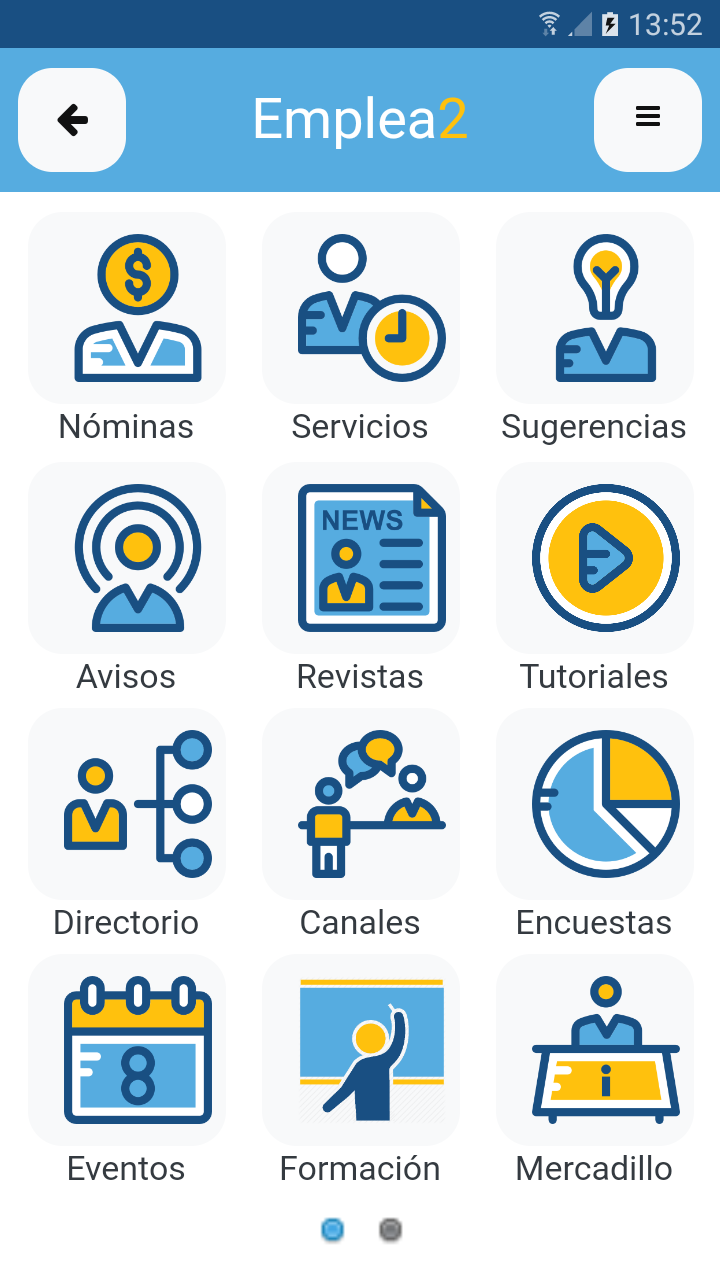 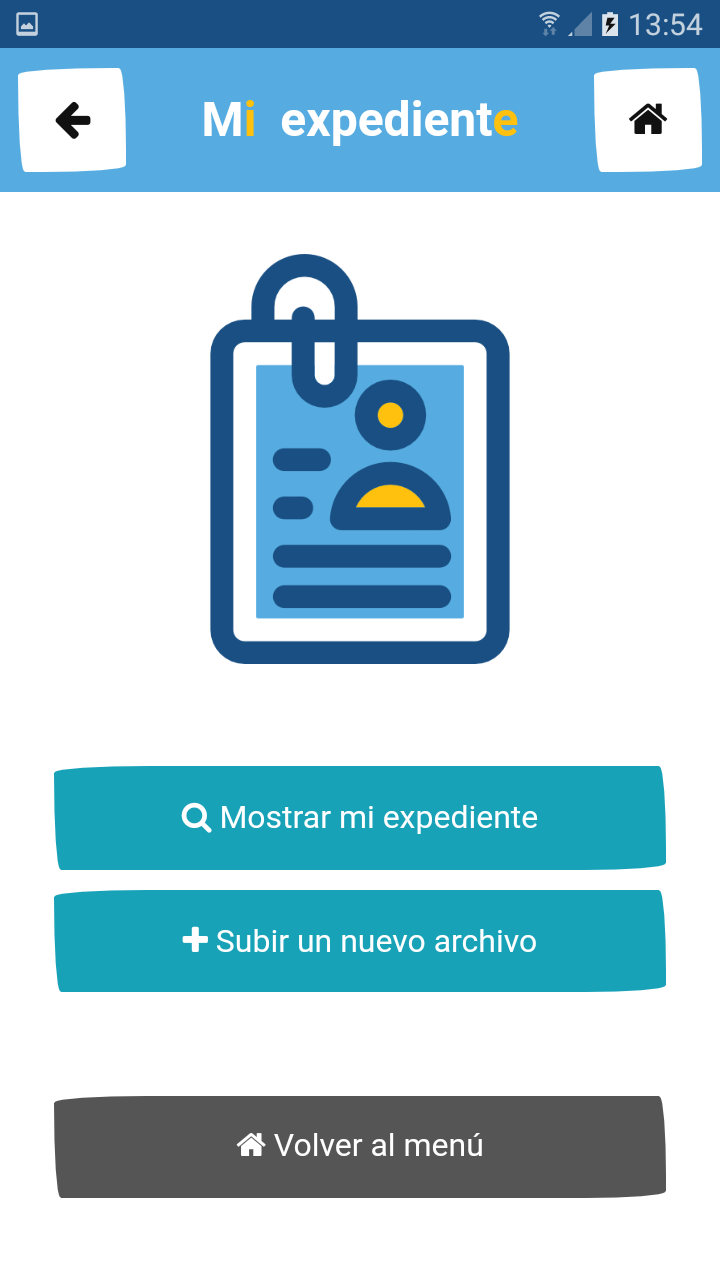 The app include various maps 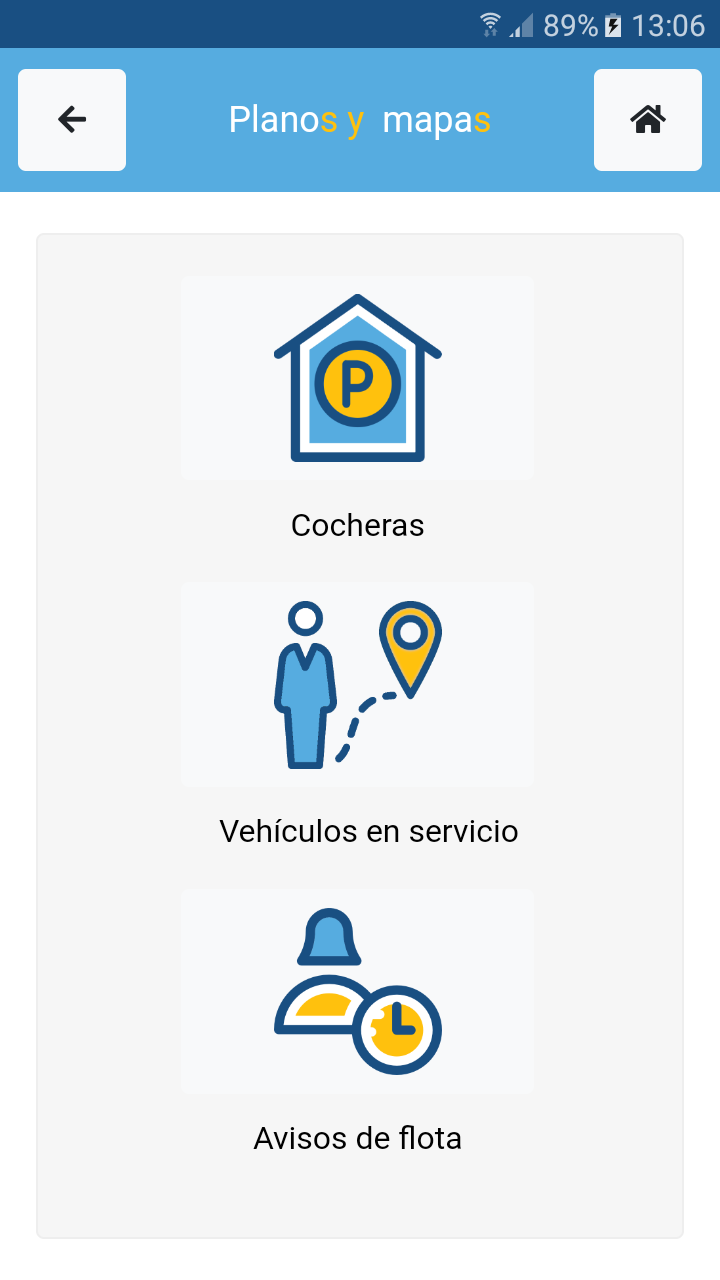 For vehicles location and more

Workers can see their congrats 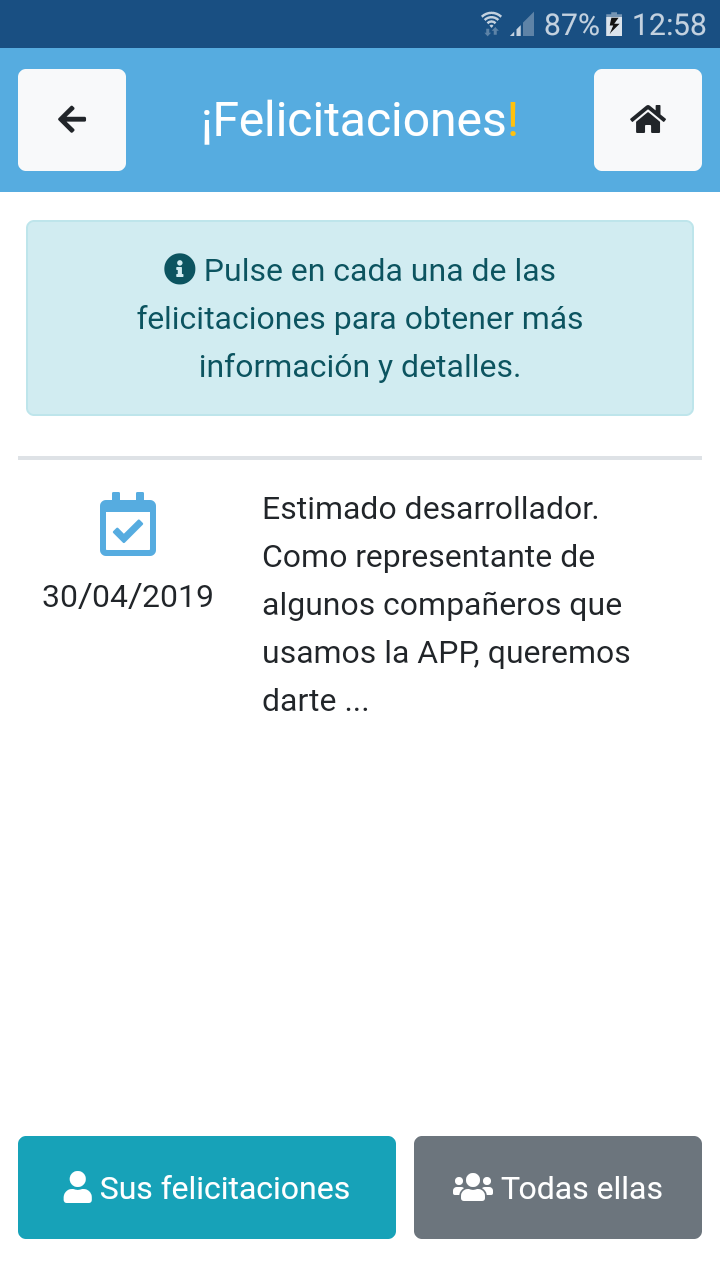 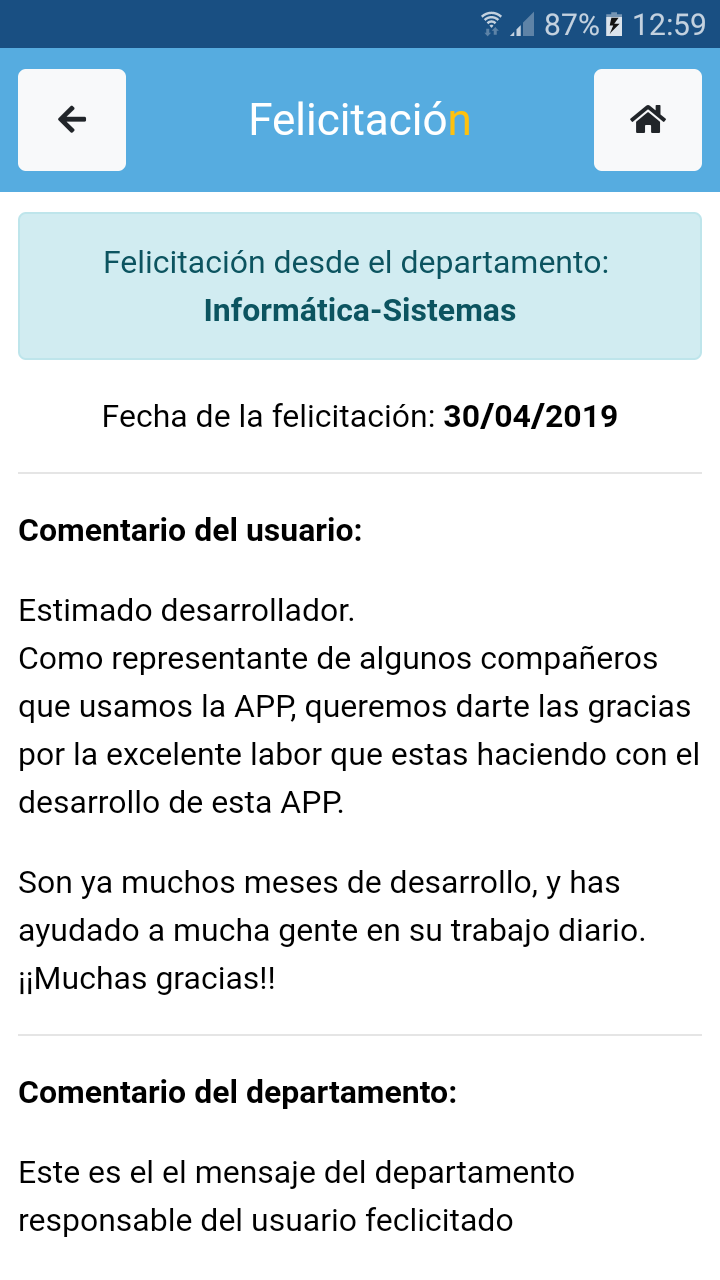 Congrats can be commented by the worker too 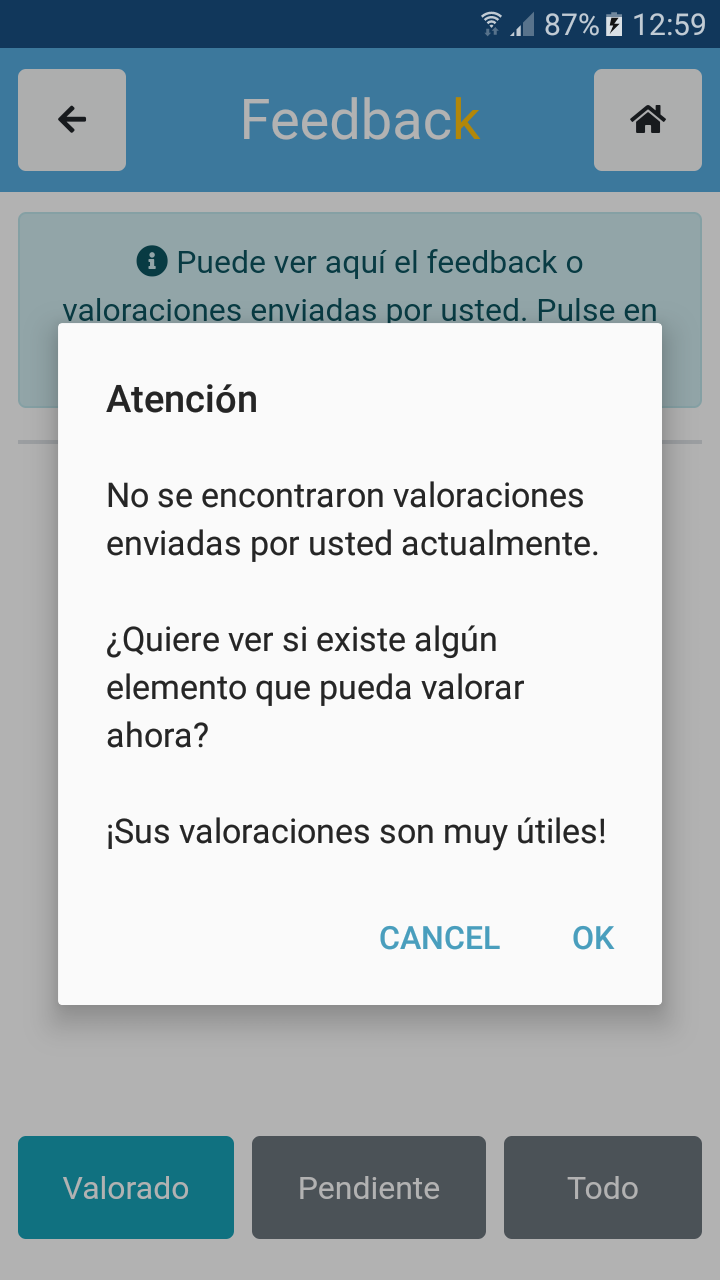 There lot of things 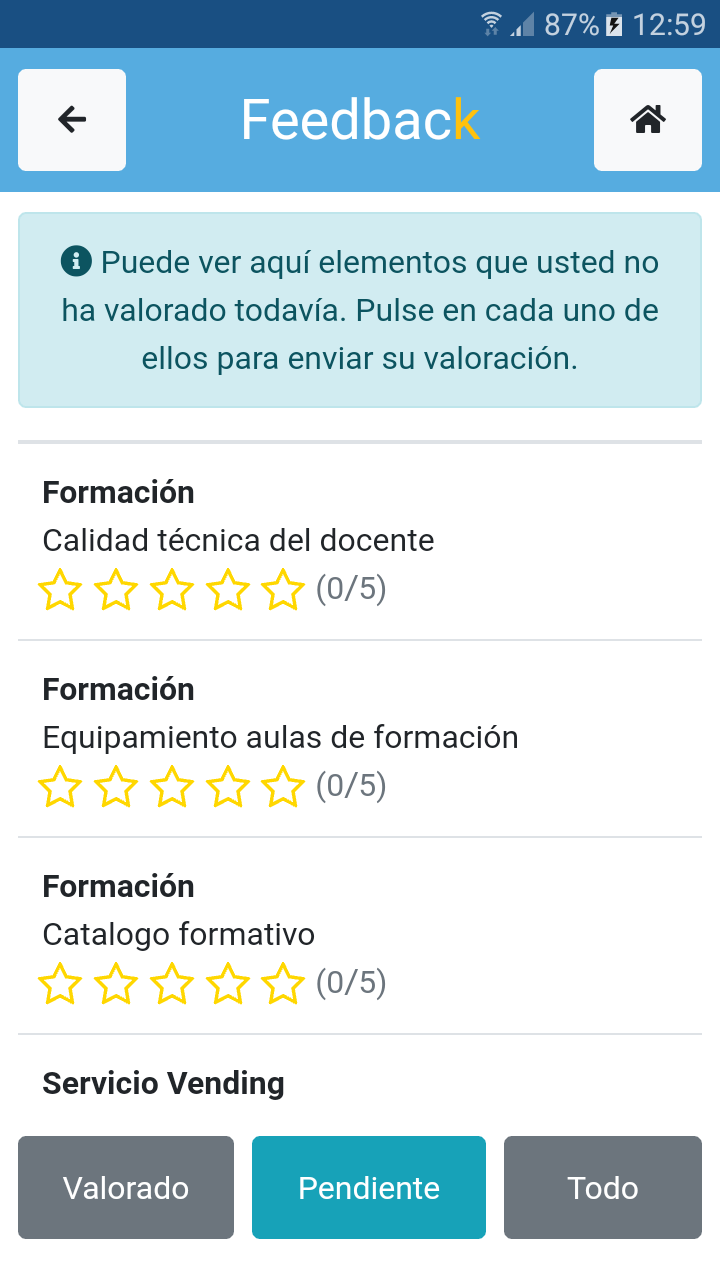 Specify for the worker or for all of them

To be take in consideration 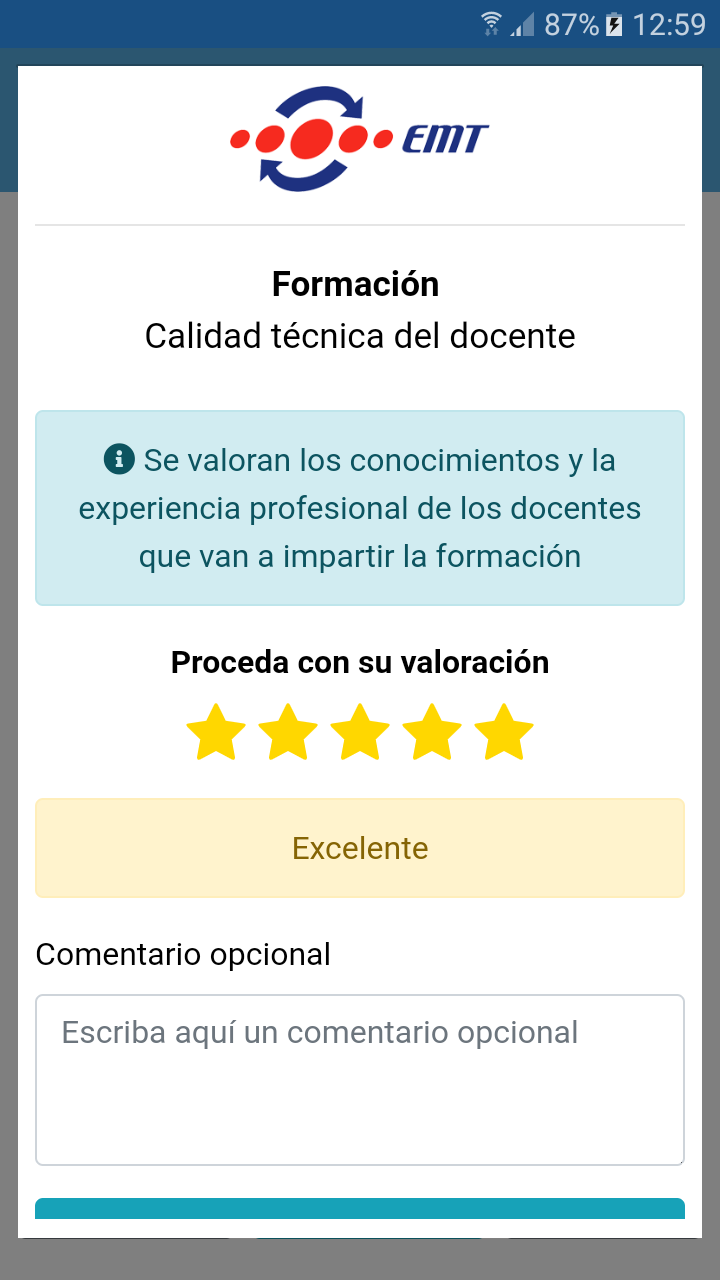 Worker can rating the item and place some comment

Because there is no limits! 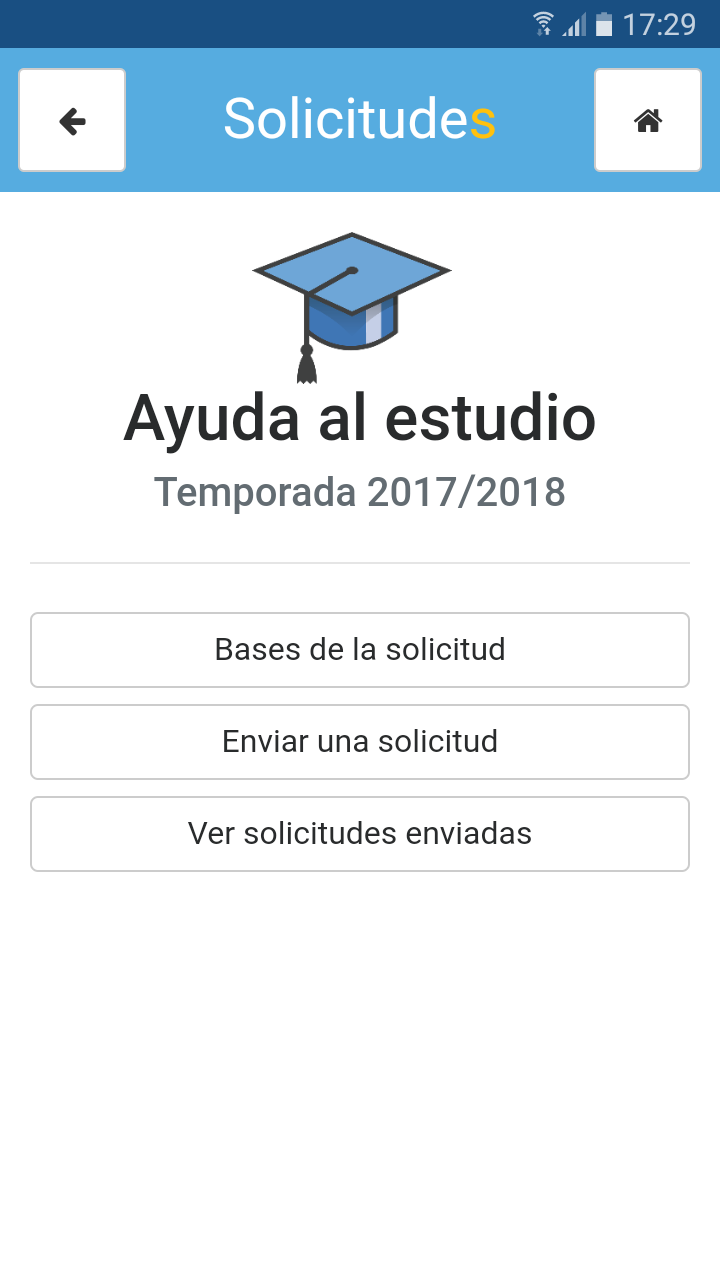 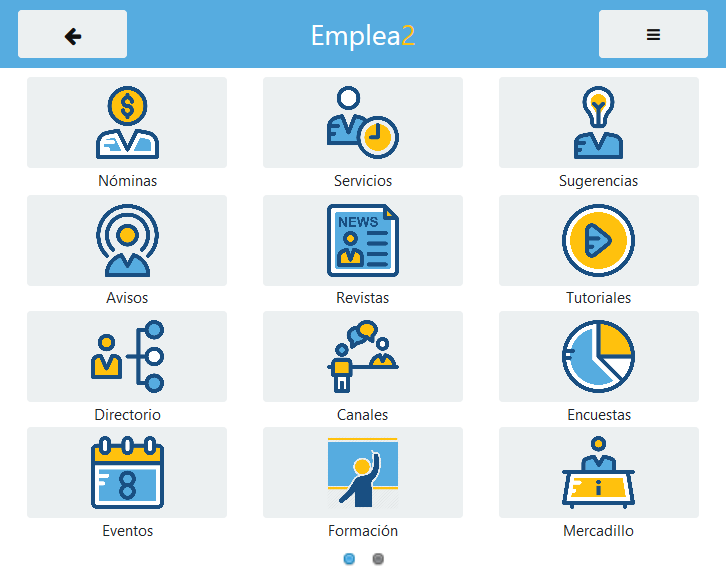 The apps can scale to fit different screen sizes.

Above you can see a few of the +179 app's views. Others views can contain private information and cannot be shown here. Certainly and app like Emplea2 cannot be developed in a couple of days, however, thanks to DecSoft's App Builder we can develop apps that works, with the same code base, in all modern mobile and desktop browsers, and, thanks to the integration of DecSoft's App Builder with Apache Cordova, our apps also works in all their supported platforms like Android, iOS and more.

Here in DecSoft's we are very proudly of the Emplea2 app: an useful "in house" app to for the Empresa Malagueña de Transportes S.A.M. company, the responsible for the public transport of the city of Málaga, Spain, designed to made the company's workers jobs better and efficient. So you want to try now DecSoft's App Builder and look if they can be also useful in your projects? Please, do it, and, if you need any kind of help, don't hesitate to use the DecSoft's contact form.